~ On June 1, 1965 Nasa marked the Speedmaster “Flight Qualified for all Manned Space Missions”, after having subjected it to a battery of tests which the Speedmaster had proudly survived. The references of the Speedmaster that eventually went to the Moon, specifically were the 105.012 and the 145.012. Speedmaster ref. 145.022, the successor of Speedmaster 145.012 was produced from 1968 uop to 1981, making it the longest-running Speedy Pro to date~

this product is on your wishlist

We would love to put this item aside for you.
reserve this item

Spiegelgracht Juweliers is the absolute best place for you to trade-in your current Rolex for a new one. We give you an opportunity to trade-in your Rolex watch 3 years from the date of purchase at the same buy value as stated on the invoice, minus the service charges. Trading-in your Rolex is a great way of owning multiple, different watches over the years. 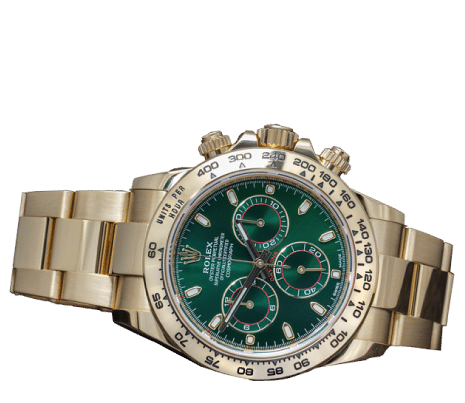 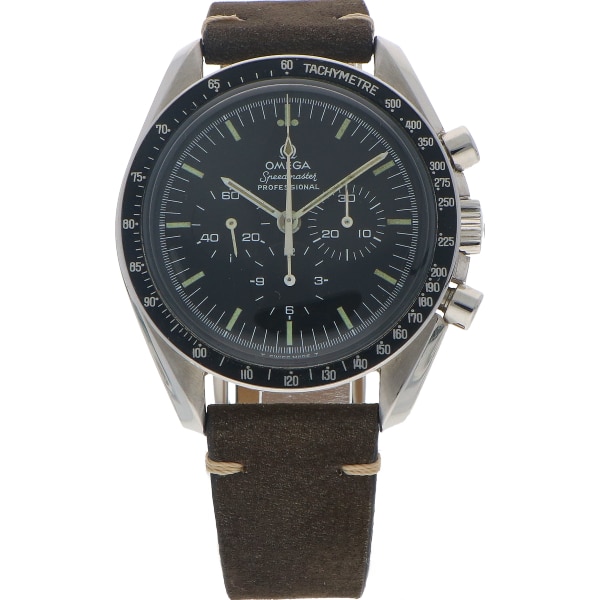 You want to reserve this item

We will keep your reserved item seperate for a maximum of 2 hours. You can reserve items only by calling us.

You are welcomed to visit our store in Amsterdam to view the item in person, or order the item online in our webshop.